Fragmentation of production undoubtedly constitutes a possible channel of economic contagion and could play a key role in the study of systemic risk. Investments abroad implicitly create long-range economic dependencies between investors and the economies of destination, possibly triggering contagion phenomena. Complex network theory is a primary tool for highlighting economic mutual relationships and paths of contagion, shedding light on intrinsic systemic risks. In this paper, we reconstruct the EU28 foreign direct investments network and study its evolution from 2003 to 2015. Our analysis aims at detecting the changes of topological properties during the crisis, in order to assess how they affected the architecture of economic relationships. Through a detailed study of correlations at different time lags between network measurements and macroeconomic variables, we assess systemic risks. The main findings are: (i) 2009 marks a clear break in network evolution: prior to 2009 the structure was characterized by only one or few hubs/ countries, while in later years a set of connected key nodes emerged; (ii) an increasing heterogeneity is observed in link weights during the entire period analysed (2003–2015); (iii) after 2009, a rewiring of investments is observed towards the EU28 countries that are considered more safe; (iv) time-lagged centrality measures and macroeconomic variables show a clear correlation. 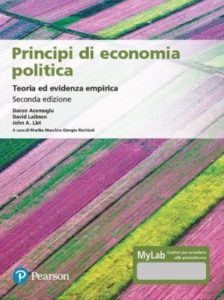 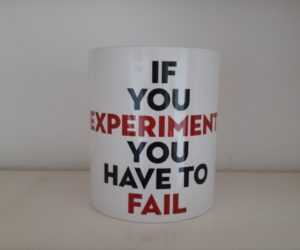